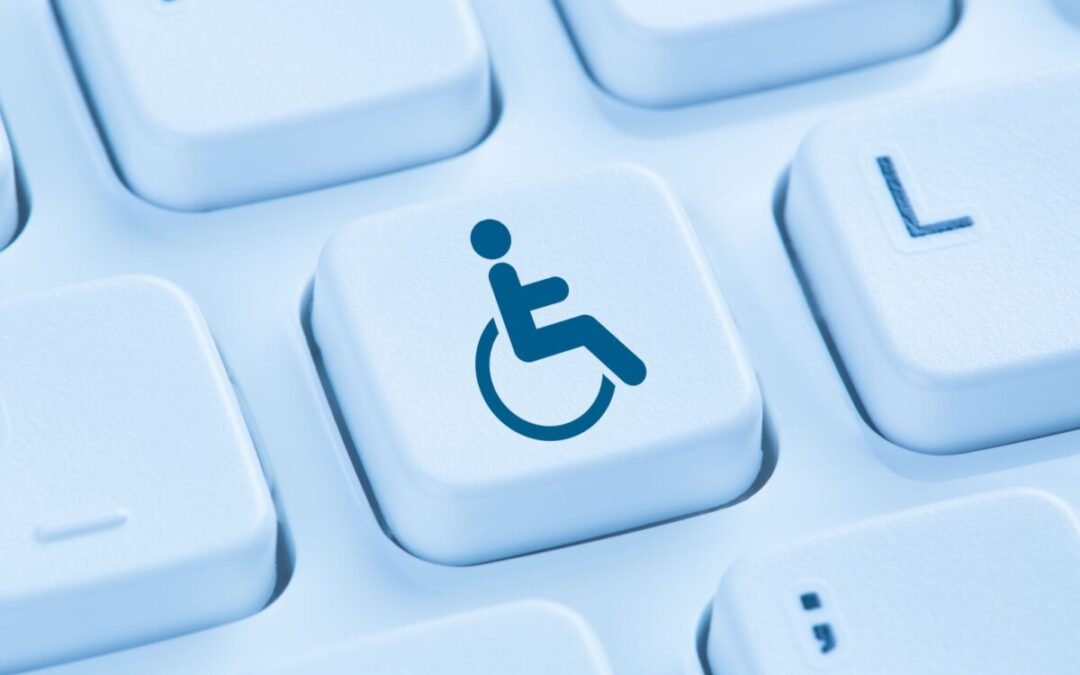 Accessibility is a growing concern for businesses globally—and for good reason.

According to the World Health Organization, approximately 15% of the world experiences some form of disability. In addition to widening product reach, accessibility can increase product sales to underserved populations. It can also improve company and product reputation.

Beyond this, there are over 180 countries—including the United States, China, Argentina, Japan, India, Australia, and Norway—that have put some regulation in place addressing accessibility requirements.

In general, these requirements pertain mostly to web accessibility. They follow the international standards known as the Web Content Accessibility Guidelines (WCAG), outlined by the World Wide Web Consortium.

While the laws apply primarily to governmental agencies, global businesses need to pay attention as well. To truly be competitive in the global market, businesses must promote healthcare equity and proper adaptation of products, services, and websites. This is necessary for providing accessibility to consumers of all backgrounds and disabilities.

In fact, a 2018 Accenture report claimed that US companies following inclusion best practices saw an average revenue increase of 28%. They also achieved 30% higher economic profit margins than companies that did not. Further, ensuring consumers are aware of a company’s inclusion efforts can often result in brand loyalty—in other words: continued, long-term profits.

To better understand the varying requirements and stages of international standards regarding protecting and promoting accessibility, we’ve highlighted a few countries below:

On July 26, 1990, the Americans with Disabilities Act (ADA) was implemented. This made discrimination toward those with disabilities illegal in the United States.

As technology has advanced and society has changed, the law has been adapted and amended.

Many countries and organizations used the ADA model—one of the first effective anti-discriminatory policies in place—to create their own accessibility laws. The United Nations’ Convention on the Rights of Persons with Disabilities (CRPD) is an example of that.

In 2019, the European Accessibility Act (EAA) was signed and put into effect. The goal was to “…improve the functioning of the internal market for accessible products and services, by removing barriers created by divergent rules in Member States.”

While the EU had already placed the EU Web Accessibility Directive in 2016 for public sectors, the new directive widened the accessibility clause for all countries within the EU. This expanded beyond the internet, covering other products and services that are critical for persons with disabilities.

Another country that signed the CRPD is India. They have had web accessibility standards in place since 2009.

In addition, India also passed the Rights of Persons with Disabilities Act of 2016. This is an updated regulation from previous laws already in place that protects and provides benefits to those with physical, mental, and intellectual disabilities.

India also established the Department of Empowerment of Persons with Disabilities in the Ministry of Social Justice & Empowerment. This launched the Accessible India Campaign in 2015 to nationally improve universal accessibility for persons with disabilities across three verticals:

In 1990, China’s Law on the Protection of Disabled Persons was created. It went into effect the following year and with the intent of “protecting the lawful rights and interests of, and developing undertakings for, disabled persons, and ensuring their equal and full participation in social life and their share of the material and cultural wealth of society.”

Over the past 30 years, China has continued to amend and add to the regulation, including web accessibility laws. These efforts typically are led by the China Disabled Persons’ Federation (CDPF).

Additionally, the Accessible Canada Act went into effect in 2019. This expanded the web accessibility laws to prevent barriers in communication and information technologies. The act also covers removing or preventing barriers for persons with disabilities across other verticals including:

The Accessibility Standards Canada organization was established in order to monitor and enforce accessibility standards.

Australia’s first accessibility law was the Disability Discrimination Act of 1992. It was amended in 2016.

In addition to this regulation, Australia ratified the CRPD, and its governmental agencies follow WCAG 2.0 guidelines.

Australia has several other accessibility laws, including the Digital Service Standard and accessibility requirements for ICT products and services (also known as AS EN 301 549:2020).

Other laws were also passed in 1994 and 1993 to improve accessibility for those with limited mobility and address telephony for those who are hard of hearing. Unfortunately, due to lack of enforcement, these laws were not really followed.

Over time, steps have been taken to improve accessibility in Argentina. The Red por los Derechos de las Personas con Discapacidad (REDI) was established to support accessibility of information and communication. It also advocates for policies for public transportation and ensures buildings are accessible to those with disabilities.

In addition, Argentina took steps toward equal employment options for persons with disabilities in 2008. Beyond this, the ratification of CRPD led to the passing of one of the first web accessibility laws in South America based on WCAG 1.0 standards.

While many countries across Africa—including Malawi, Uganda, Morocco, Somalia, and Nigeria—have some sort of accessibility guidance in effect, South Africa was one of the first to ratify the CRPD back in 2007.

As the world continues to progress toward a more inclusive future, global businesses must adapt the development and commercialization of their products and services with accessibility in mind.

In doing so, these companies are better equipped to meet regulatory standards and are advantageously positioned in the market for increased sales and improved company and product reputation.

Opt-Out of Communication From Us